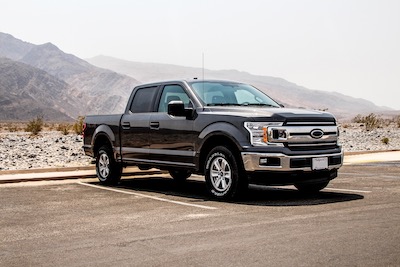 If in the market for good quality all-season tires, then you should consider the Nokian zLine A/S all-season tires. These tires bring safety and performance together for a comfortable and luxurious drive. Offering precise handling and stability, controlled driving comfort and safety in all seasons. The new tread pattern design helps stabilize the handling. The contoured groove corners provide additional support during cornering and lane changes, which allows the tires to maintain a balanced and logical road contact at all times. The 3D siping actively binds the tread blocks together, improving the handling of this high-performance tire. With the most important feature of these tires being their low rolling resistance allowing for fuel saving or in the case of an electric car the distance the car can travel on one charge.